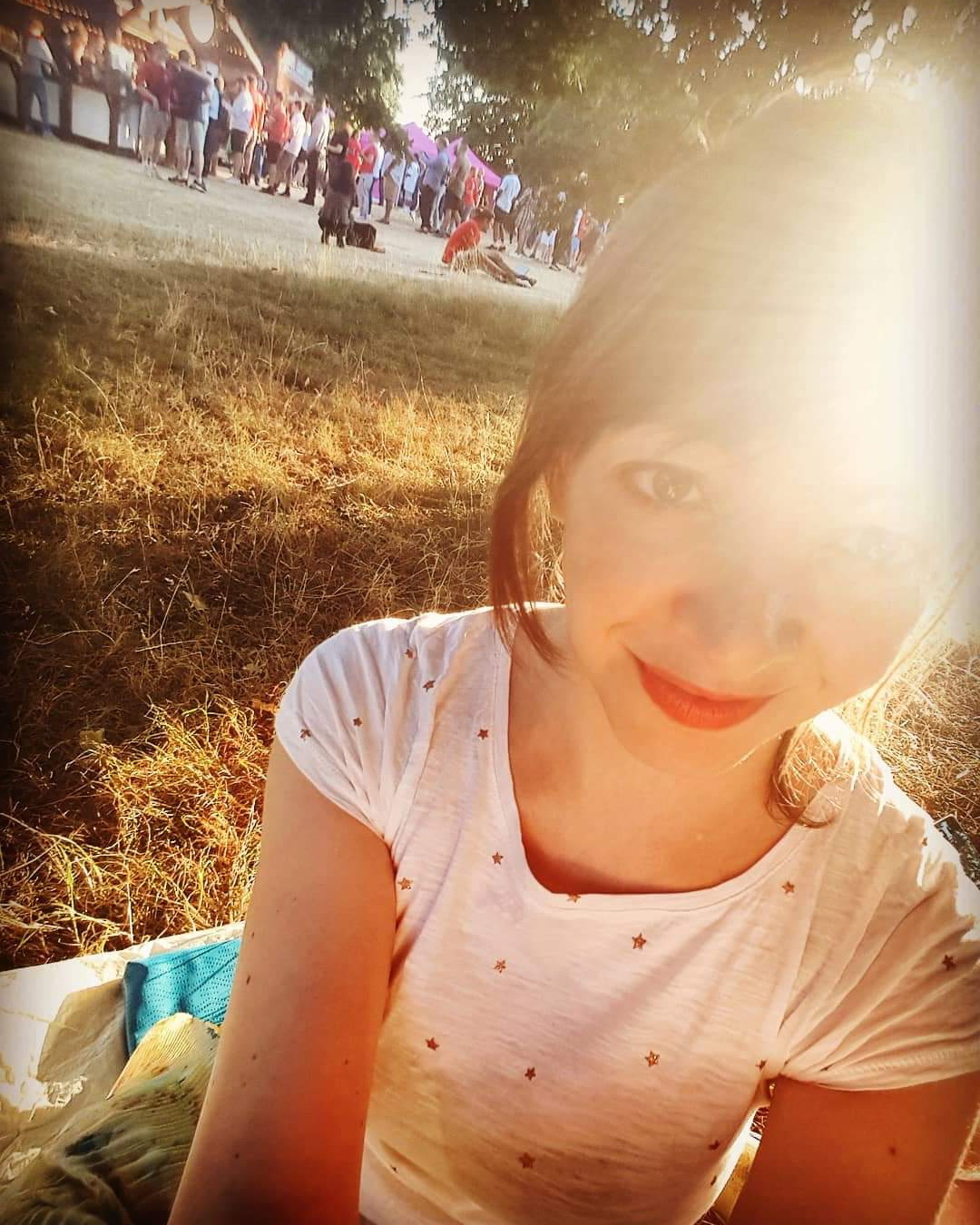 Thousands of Londoners joined the "London Stands with Ukraine" Solidarity March and Vigil on Saturday 26 March, showing a "message of support to the Ukrainian people."The march started at Park Lane, continued through Piccadilly Circus, where Yoko Ono’s ‘IMAGINE PEACE’ artwork is on display, and ended with a vigil in Trafalgar Square. Mayor of London, Sadiq Khan, who organized the march, wanted to show the world that everyone in the British capital stands “shoulder to shoulder
31 views0 comments